Axist is an engineering company, focused towards designing and providing advances solutions for dimensional inspection and related services by using portable instruments.

A number of local side offices in the Italian country and abroad keeps interventions fast and competitive pricewise.

Ever since Axist was established, it operates for a customer base in different industrial areas: aeronautics, automotive, aerospace and research, steel industries, Oild&Gas, nuclear, shipbuilding and railways. 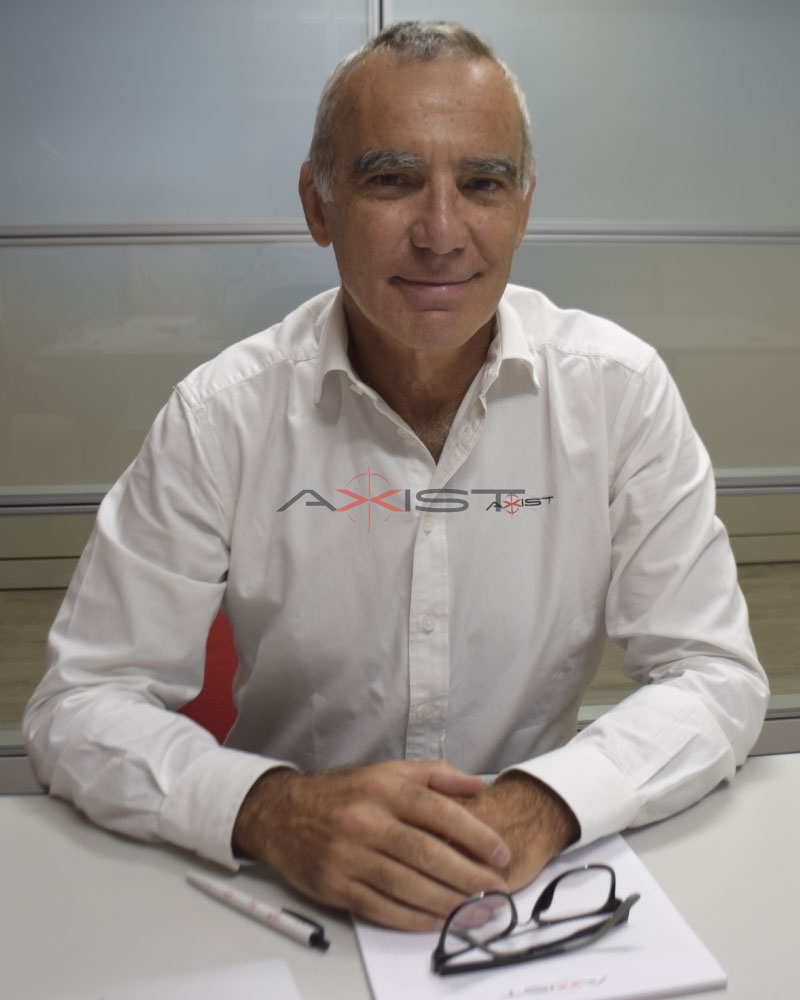 Luigi Berri, 59, mechanical engineer. He starts his professional experience at Coord3, an Italian CMM manufacturer where he held the position of Industrial Manager.

After he resigned for Coord3 , he established and managed CAM2, the Italian branch of FARO Technologies, and then he founded Axist srl, the first company specialized in dimensional metrology for a wide range of industries.

Since almost the origin Axist is ISO 9001:2015 certified and during year 2019 the company achieved the EN 9100:2018 certification to be compliant with the quality rules of the Aeronautics and Aerospace

Do you like to know more about Axist’ Quality commitments?
Read this link (Italian text only available)

Clients we have worked with